The Brussels-Capital Region has granted the SAU a long lease of 99 years on the Uccle-Boitsfort Hippodrome, which covers an area of 32.5 hectares and includes 29 buildings.

The SAU has two roles: firstly, to restore the site’s main historic buildings; and secondly, to organise the development of the site, which is regarded both as a gateway to the Sonian forest and as a recreational green space for family use. This must be done in a manner consistent with its value as part of the natural and historic heritage.

Development of the site 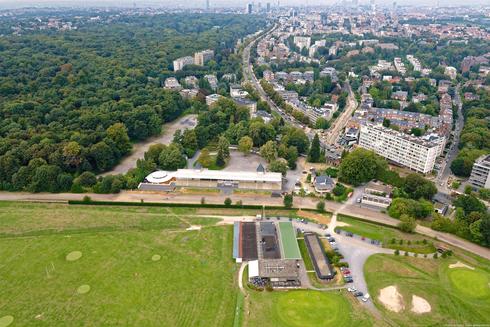 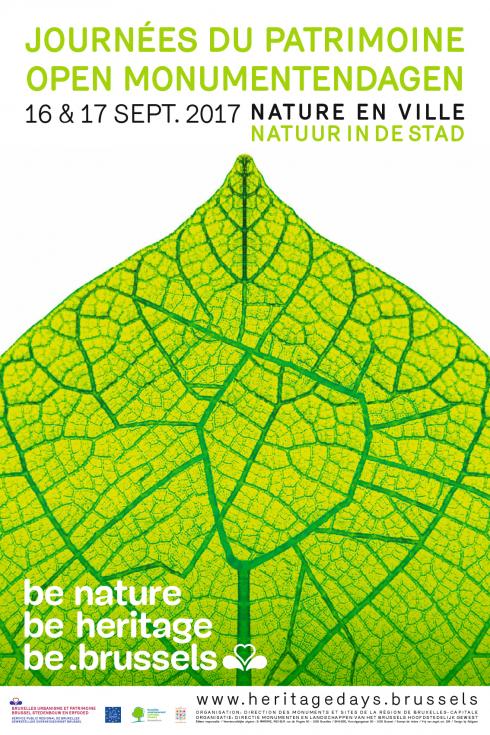