Located on Rue de Manchester in Molenbeek, a short distance from the Canal, the ‘Manchester 13-15’ and ‘Manchester 17-19’ sites are adjacent to the Brussels base of Charleroi Danse (Raffinerie-Plan K) and in the immediate vicinity of Cinémamaximillien. The two plots have a total area of 5,550 m2 (0.5 hectares) and eight buildings with an above-ground floor space of around 7,500 m2.

At present, part of the premises is occupied by Recyclart, Vaartkapoen and Damaged Goods/Decoratelier, giving a foretaste of the site’s future use.

By 2025, the buildings will be redeployed as a new cultural, artistic and creative hub. The main objective is to foster the emergence in this district of a creative hotspot (with an arts centre, studios and businesses) which will attract numerous Brussels-based figures from the cultural and artistic sectors.

The project reflects the functional diversity promoted by the Brussels-Capital Region in its Canal Plan.

The SAU is the delegated project manager for this project.

It has conducted the preliminary studies that have defined the general development principles for the site and is steering the redevelopment as a cultural, artistic and creative hub of the buildings at 13-15 and 17-19 Rue de Manchester. 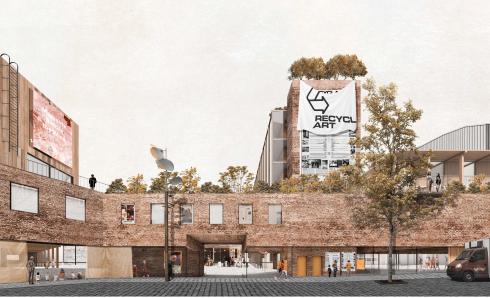 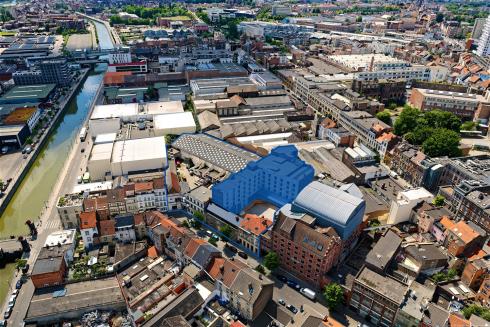 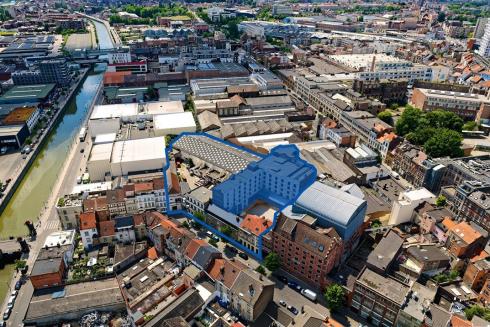