Located alongside the Canal, near Place Sainctelette, the Citroën-Yser garage was built in 1933 to plans drawn up by André Citroën itself, who wanted it to be Europe’s largest garage.

It was built on a plot of nearly 2 hectares, located between Quai des Péniches and the former Brussels heliport. Its total built area is approximately 48,000 m², and it consists of the showroom, workshops and offices.

Given its location and its iconic character, this is a strategic site for the implementation of the Canal Plan.

On it, the Brussels-Capital Region decided to develop a museum of modern and contemporary art of international stature: Kanal-Centre Pompidou. 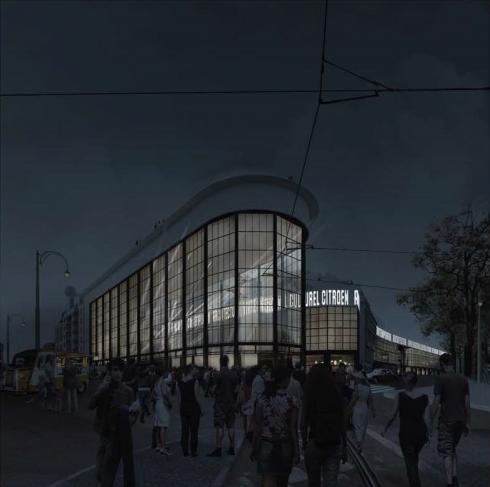 Signing of partnership agreement between the Brussels-Capital Region, the Centre Pompidou and the Fondation Kanal 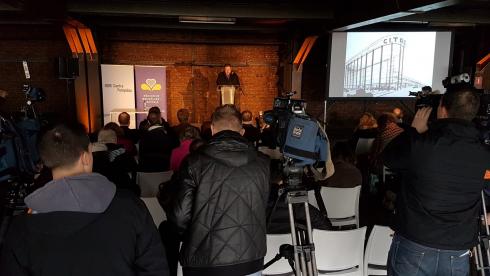 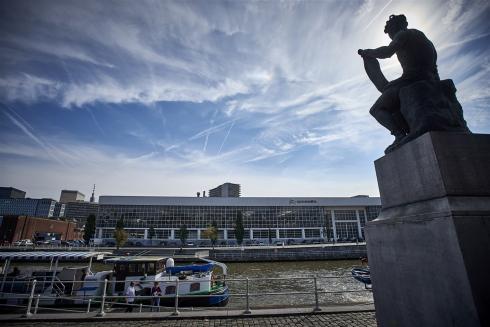