The Urban Development Corporation (SAU) is to build an Integrated Centre for Vulnerable Drug Users at 55 Avenue du Port in 1000 Brussels, opposite Tour & Taxis. The project, funded by Brussels Prevention and Security (BPS), will be run by the non-profit organisation Transit asbl once it has been completed.

The creation of the Integrated Centre for Drug Users will be both a significant step forward in the implementation of the General Security and Prevention Plan and a further contribution to the new urban balance that is being sought in the Canal Area, optimising the use of the available land, improving the quality of public spaces and reinforcing functional diversity. The Brussels-Capital Region’s main goal in constructing this new building is to ensure universal access to health and combat inequalities.

The SAU is acting as delegated project manager for the entire project. It is working closely with BPS, the Port of Brussels, the Regional Land Management Agency, the team of the Region’s Chief Architect and Transit asbl. 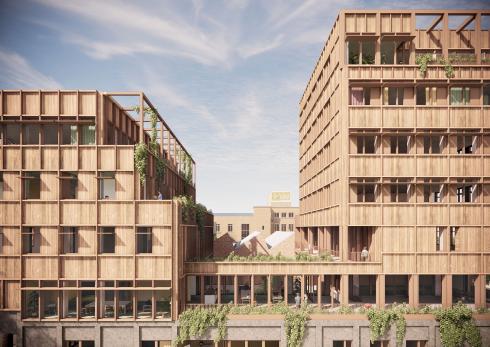 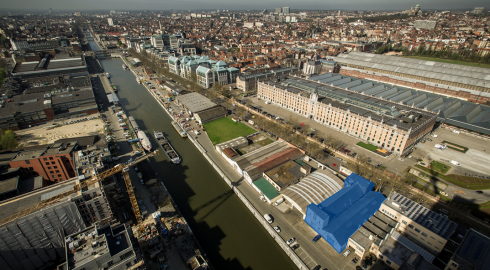