On 5 February 2015, the government of the Brussels-Capital Region adopted its methodology for the implementation of the Canal Plan and gave itself 10 years to realise its ambitions for the Canal Area.

The objectives include keeping economic activity in the city and strengthening its urban integration; creating housing that meets the needs associated with population growth for all household profiles; creating pleasant, unifying public spaces (in particular by improving the Canal axis and its crossings); and creating the conditions for an open city by promoting a mix of functions, a diverse population, etc.

To mobilise the Canal Area’s potential, the regional government has defined an operational zone of 700 hectares, including 300 hectares of public land, and appointed a dedicated team consisting of:

The SAU is responsible for the operational implementation of the Canal Plan.

As the latter’s operational zone (700 hectares, including 300 hectares of public land) is one of the intervention zones of the SAU within which it has limited control over land, it plays both a coordinatory role and, in some cases, an operational role there – within the wider context of a territorial vision covering the entire area.

Specifically, the SAU coordinates public and private projects, with the role of project manager and sole point of access to the authorities, using an approach of co-construction and support for project owners. In some cases, the SAU can initiate and implement projects itself, if necessary through land control (e.g. Citroën-Yser). The SAU can undertake the management of public projects, relating to infrastructure for example, based on the principle of subsidiarity, i.e. if its involvement is found to add value compared to that of other public operators (examples: the construction of the new Magasin 4 concert venue, a regional sports facility, fire stations and an integrated support centre for vulnerable drug users). 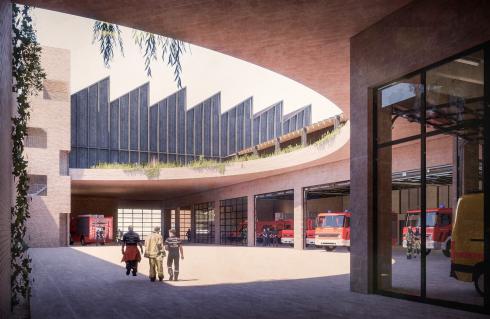 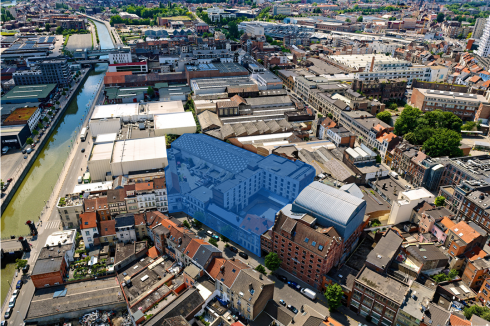